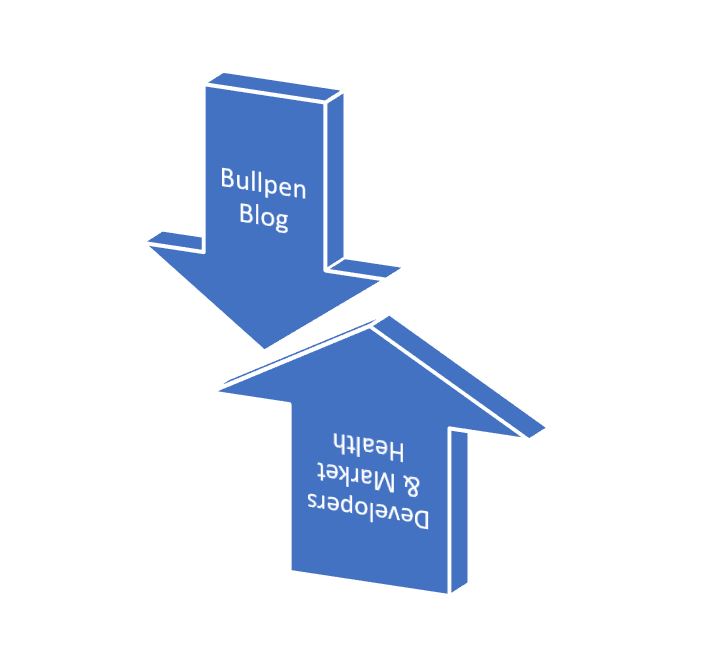 A couple weeks back, Bryan Yu, Deputy Chief Economist at Central 1 Credit Union posted a Twitter thread where he hypothesized that “real estate developers interests generally positively align with interests of a region and goals of economic vitality, inclusiveness, community and revitalization.” His key points are that developers want population growth, and a quality built environment that promotes creativity and inclusiveness, both of which support a strong economy. These factors are attractive to educated workers that ultimately drive demand and purchase new homes. He goes on to point out that most developers are regional in nature (not national) and their long-term health as an organization is even more aligned with local prosperity.

As you might expect, not everyone agreed with his assessment.

Developers’ want and need the market to be healthy – a developer’s biggest enemy is a recession. One of the greatest threats to a developer is a perception that prices will decline in the future, or actual declining average prices in the present.

There is a misconception that every developer wants higher and higher prices, I can tell you that this is not the truth, developers worry about affordability – every additional dollar that home prices go up, fewer buyers are qualified to buy their homes and condos (or rent them for that matter). Secondly, unless that developer has 10 years worth of land for future housing projects, rapid price growth is good only in the short term, it is a bad in the long term because a developer now has to pay higher and higher land prices – their level of profit typically remains constant, but their upfront investment needs to increase. The average price of a high-density property during the first seven month of 2018 in the GTA was over $11 million, with a couple properties trading for over $100 million! Every land vendor does a residual analysis, and has a good sense of what a developer will pay for a piece of property. In a business that requires a lot of leverage, you can imagine that developers would prefer to spend a lot less on land upfront.

The best market for the long-term success of a developer is one where pricing is increasing at 2%-4% a year, every year. Predictable growth, low price volatility, lower risk. The average homebuyer would be happy with consistent, stable growth, and it would reduce short-term speculative activity.

However, wouldn’t a reduction in speculators reduce new home sales? Given that the time from a pre-construction condo purchase to a completed and registered building can range from 4-6 years (or more) in Toronto, I don’t think the number of new home sales would be negatively impacted by a loss of speculative buyers due to a stable and less explosive market, it might even increase pre-construction purchases by end-users that have been constantly showered with “condo market crash” headlines for 10 years.

Others critics of developers mention unaffordable units, and the abundance of small “unlivable glass boxes” (their words, not mine) pumped out by developers. I want to tackle this topic too, but that will make for a nice long follow-up blog post.

Toronto condo market: Will it follow Vancouver, N.Y. or Phoenix?

Who owns Toronto’s most expensive condos?

Is now the Time to Buy a New Single-Detached Home in the GTA?

What is in Store for the GTA New Condo Market this Summer?